Hops had a long day with me. It started with nosework class at work and since the other student did not show he had an hour private lesson with me! He did an amazing job. We started with boxes with one odor out and he nailed those. Then I added kibble and zukes to one box and he completely ignored it, going right over to down at the odor box, good puppy! Next came interior hides, all high because I noticed those were more challenging for him. Not today though! I did two rounds of three hides and he did a great job and found all of them! Next I introduced him to exterior hides. He worked just like he did indoors, finding them all quickly. To end with I introduced vehicles and he did great with those as well. I started him right in front of one hide and after finding that one he started searching the car. What a great puppy! Next I took him to a park but there was no one there, so I took him to Fred Meyer and walked him around the parking lot. He did great there and in Mud Bay, sitting for the people he met. Next we went back to Dog’s World and played tug and fetch then did a bunch of recalls with toy distractions. He had some trouble with his stays as I was leading out quiet a ways but he was still able to do them and almost always made the correct choice of which side of me to come to. Most of the time I had a toy dangling in my outside hand or the toy on the floor. If the toy was in my hand I brought it to my inside and when he reached it and played with him there. If it was on the ground I did a pull or front cross and released him to it if he came with me. He was then quiet for the 1.5 hour agility class I taught then we went home for a break. 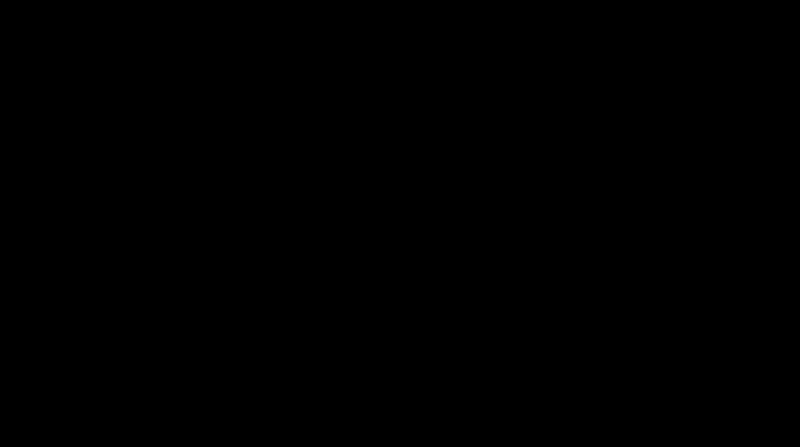 At home Taffy came over for a short play time and they had a blast running around the yard together!

When we went back to work Hops was perfect in the crate. He was so tired from all our playing and training he fell right asleep. After sleeping through two classes Hops had his fun and focus class. He did great with everything we did: crate games, backing to a plank, forward and lateral sends to a jump standard, automatic downs on the table, recall, run, send with a short tunnel, perch work, retrained recalls, tug, and he demoed moving downs. He then went home with Jeremiah who he said he was very well behaved for him.